OUR VISIONS FOR TOMORROW, TODAY AND FOREVER

I'M CHANGING. YOU? Okay, it's the night before New Year's Day instead of Christmas, but all in all, another day. However, this poem, A Sister Xmas  was written in 1993 as a message for Sisters of the World. When I first wrote it, I was talking to my Sistahs. Let me be clear, I was talking to my Black Women friends. It was a time when I had the need to get some goodies for Christmas beyond the mundane and based on the original poem of 'Twas the Night Before Xmas , I relied on a Black St. Nick to bring it to us. 1993 was a time when a lot of firsts happened. For instance, I wrote my first major book, Black Bible Chronicles: From Genesis to the Promised Land,  Carol Moseley Braun became the first black Senator in Illinois. We were arriving, and Wesley Snipes and Denzel Washington were our fantasies.  Well, maybe not everyone's fantasies, but it was my poem after all. I sent it to my Sistahs in a special card I designed and people got a kick out of it. Every year it w
Post a Comment
Read more

Letter from a Birmingham Jail 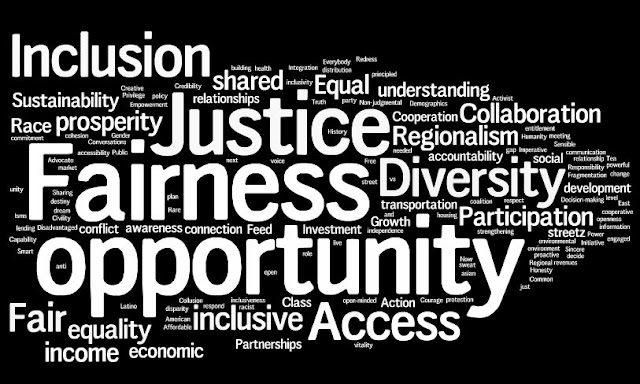 The End Times? Nobody Knows. 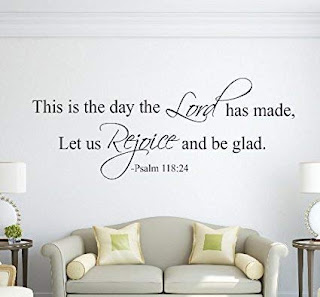 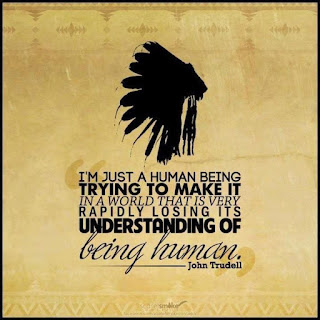 Being Thankful, Taking a Stand 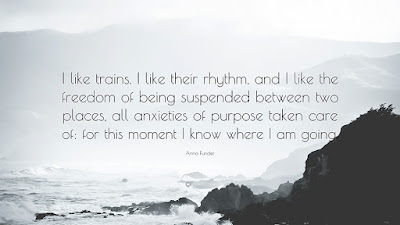 Trains. A Journey to Understanding

The Sad Truth About Pacifica Foundation 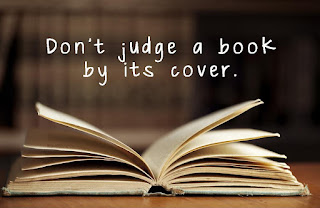