But, what does it mean? 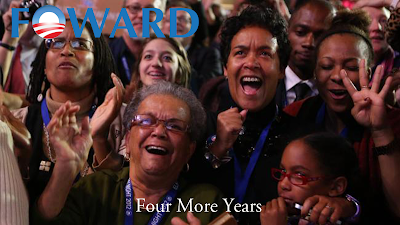