THE FERGUSON VERDICT: THE MORE OF JUSTICE DENIED 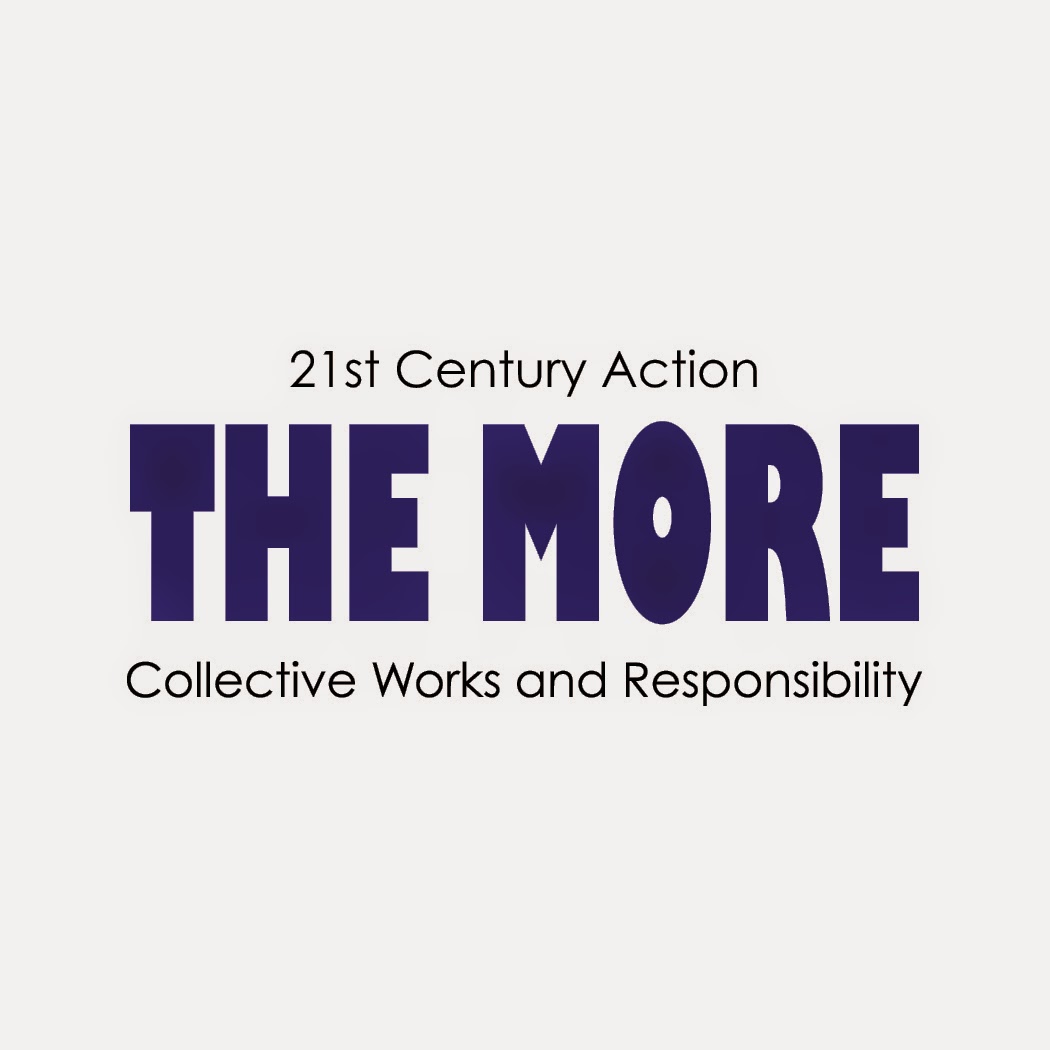 “Where justice is denied, where poverty is enforced, where ignorance prevails, and where any one class is made to feel that society is an organized conspiracy to oppress, rob and degrade them neither persons nor property will be safe.”
~ Frederick Douglass

In the last 24-plus hours since the Ferguson grand jury verdict in the case of Michael Brown, the media has skewered the voices of the sane into a haze of doubt and recriminations. This haze is focused on the vilification of young black men once again. In the secondary haze, however, is the notion that when black people are angry they resort to violence—a mark that continues to evoke fear in the hearts of whites in America.

From Shonda Rhimes, as an angry black woman, to Michael Brown, as a demonic possessed thief, the continued systemic persecution of black ethnicity reigns and that means that the lives of black men continues to be in peril. More, the media seems willing to evoke these stereotypes with what can only be defined as cruel and systemic racism. The real problem is that many of us buy into it, which leaves us little room to discuss the injustice of killing Michael Brown.

It seems to me that the more things change, the more they stay the same. Frederick Douglass was enslaved at birth. Yet, he became the greatest abolitionist of his time. Moreover, while he doesn’t get the credit, we know that he advised President Lincoln in the necessity of freeing a people enslaved. So, why after his life’s work are we continuing with the same problems of racism in this country?

The system of slavery marks this country and we have yet to heal or reconcile this period of time. It marks us in speech and action, in attitude and reaction. It is not just the idea that slavery was a bad thing (oddly enough many in this country believe otherwise). Rather, it is our lack of understanding its far-reaching ramifications that create the systems where the killing of a black man is seemingly always justified; leaving us with a sense of rage that overwhelms a populace.

THE MORE WE LEARN, THE MORE THINGS CAN CHANGE

When will we learn? That’s the question I ask each and every day. In the wake of the killings of the following black men: Amadou Diallo, Patrick Dorismond, Ousame Zongo, Tim Stansberry, Sean Bell, Oscar Grant, Ramarley Graham, Trayvon Martin, Jordan Davis, and Michael Brown, just a few of the ones we know didn’t deserve to die, anger is the least of our feelings. Fear is prominent, especially for black parents who know what can happen to their children in this 21st century. Every 28 hours, a black woman in this country loses her child to police or vigilante violence. When I think of the stereotypes placed on black men and women, I’m wondering why we are considered the metaphorical boogieman?

And that is the major problem in our community. By the external oppression and racism that permeates society in both subtle and not-so-subtle ways, we are the ones afraid, but are portrayed as people to be afraid of. Continued abuse of this nature is promoting a stereotype that is affecting not just those of us here, but those yet to be born. AND THIS BEHAVIOR MUST CEASE IMMEDIATELY.

Our children need to know more of who they are as well as more of who they are not. Ending this abuse must start now, which means that we must develop strategies and create more opportunities to end systemic racism and oppression in every corner of the globe. But it starts right here in America as we tout ourselves as land of the free, home of the brave. Well, it ain’t necessarily so.

It is also not a black thing. It is a human rights thing, and if we are to decimate stereotypes that trigger violence against a group of people (i.e., by ethnicity, sexual orientation, religion), we must work together. And the only way to do that is to know more about the seemingly “other” to develop relationships that help us to do so.

There is MORE to do. There are no easy answers, but there are considerable ways in which we can do MORE while we develop the strategies to find the answers we so desperately need. Someone wrote, “We are all Ferguson.” The killing of a young black man is only part of that. The portrayal of our young men is gruesomely stereotyped. It is evidently embedded in minds of those who think they have no stakes in the verdict that was given night before last. What they hear is that the killing of Michael Brown was justified and so we should just get over it. But, as Frederick Douglass said more than 150 years ago, “…where any one class is made to feel that society is an organized conspiracy to oppress, rob and degrade them neither persons nor property will be safe.”

MORE begins with us. Yesterday, when speaking with a white friend, he expressed his outrage, but also his impotence in addressing not the verdict, but the unfair system that allowed for it. It made me realize that people are thinking more about what this is, rather than what just happened. It is a revelation and says that together, he and I could do more than any march or protest. We have identified one of the problems—the current rules and system—and now we must strategize to rebuild our current system into a better one. The CHANGE begins with that knowledge and us.

And so, I said to my friend that I would love to spend more time together outside of the neutral ground where we see one another. Instead, we’ll meet in each other’s home (he’s never been to mine nor I, his). We’ll build a coalition in strategizing how we can build a better system that is fair to all, but we’ll build a stronger relationship at the same time. You can’t stand together if you don’t know one another. It doesn’t work, I know.

When Barack Obama was elected president of the United States, a few of my white friends dropped off my radar. It started a little bit with social media, with some of these individuals posting things patently in opposition to my belief or thinking. In one case, one of my black friends got into an argument with one of my white friends that were anything but cordial. No, I didn’t try and referee, but found myself on the black side, so to speak and therefore without my white friend anymore. I didn’t realize that the chasm was that big between us until then. However, here’s the good news. The people I’ve had the better relationship with were those I spent time and supped with on many occasions. We weathered the liberal versus conservative stratosphere and often found common ground. The MORE of friendship trumped the MORE of disagreements. Don’t get me wrong, people disagree, but we’ve also worked on addressing the real culprits of this society and I believe that together, WE WILL CHANGE AMERICA for the better. The alternative is unacceptable.