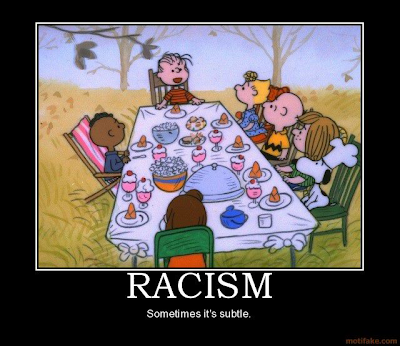 This speech was given at the North American Interfaith Network (NAIN) conference in Atlanta, Georgia, Monday, July 16, 2012